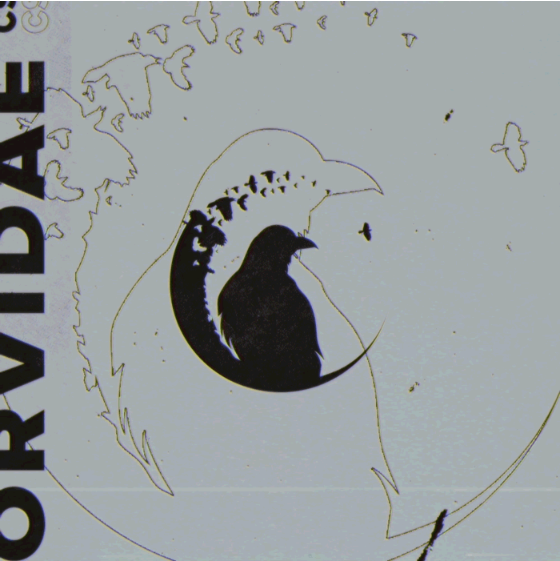 After parting ways with the previous roster, Corvidae took no time in getting on the hunt for a new roster. It is imperative that we stay in the CS:GO scene, especially at this stage in it’s life and after our recent success.

There were several options on the table and they were all weighed up. Although it was a difficult choice, there was only one real answer and opportunity that felt right. We would like to welcome the team on board! 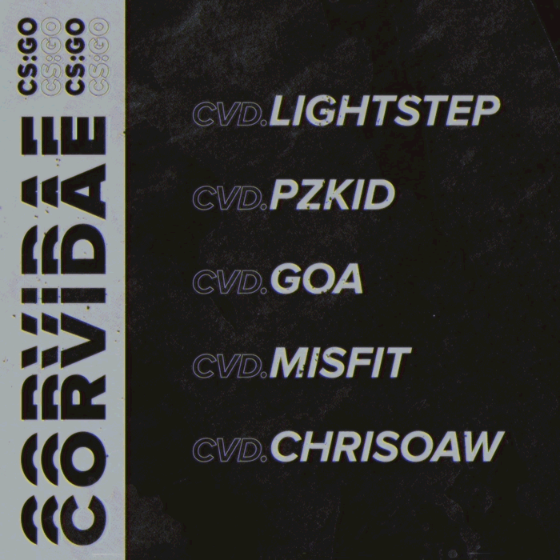 After working with Lightstep back in Qlimax Crew, I knew exactly what he is capable of. He has an uncanny talent of bringing the best out of players, particularly during their infancy as a pro player. I am extremely excited to be working alongside him again. Not only that, but there are a few players who have been around for a while that I’ve wanted to work with such as the clutch god CHRiSOAW and also pzKiD and goa who were almost Corvidae members at one point.

I’ve heard nothing but great things about Misfit , everyone has been raving on about him. I haven’t had the opportunity to see him play so I’m excited to see what the young lad has, especially under Lighsteps leadership. – Nathan ‘Dabura’ Joseph

This lineup boasts a lot of talent, experience and hunger. Corvidae will do all they can to support the growth and ensure they have a bright future.

Very excited to play at the top level again with some old and new faces, we have a lot of work to do but i am delighted to be given the opportunity to work with Corvidae and Majin in particular once again.

We have a good blend of experience and youth with 4 guys that really want to have some success. Time will tell, but it is a great opportunity for us all and hopefully we can make a mark on the scene in the next 12 months. – Michael ‘Lightstep’ Hall

Expect big things from this lineup very soon! They face off against seadogs in ESEA MDL tomorrow. Follow them on Twitter to keep up to date;