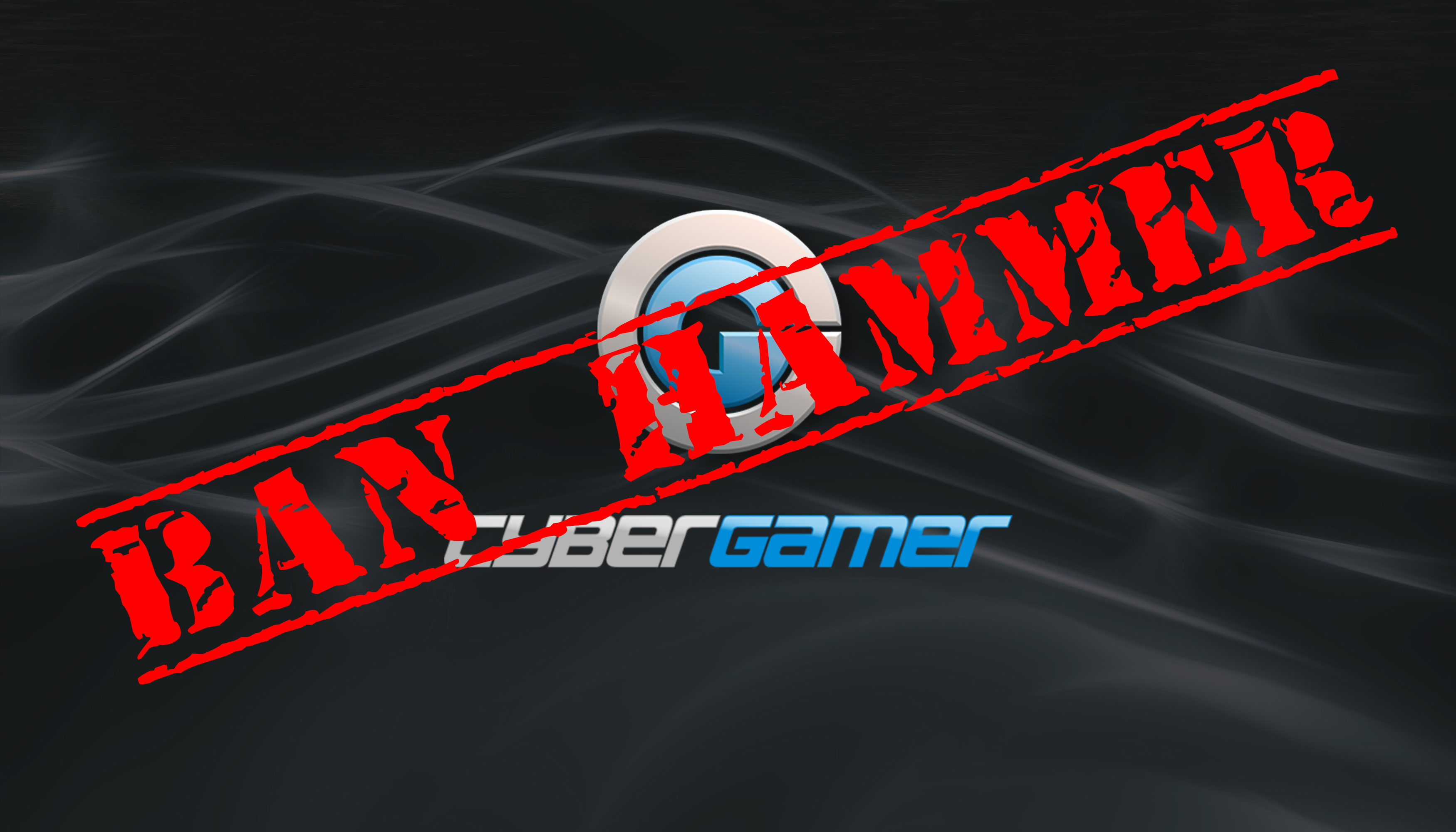 It’s time to take back control. For too long in the AU/NZ gaming community, and in particular the CS:GO community, players have ruled the roost. Players are forever swapping teams, breaking contracts, disregarding the rules put in front of them and the community and fans are the ones who have to suffer. Cybergamer has long been the main platform for competitive play and by virtue, should have the most control, however, this is the complete opposite. It is time they take back control and dictate the state of our community and no longer give in to the player demands. This needs to be treated as any other professional sport would, with the governing body having complete control and anyone who does not want to abide does not get to take part.

The inconsistency has a larger effect than just teams. Content producers such as Peanut Gallery are being massively hindered by these changes and are struggling to produce the content they are well known for, then copping abuse and disrespect for not being able to keep up with the demand. The same people that are making a fuss about lack of content are the same people who are causing the issues which prevent it. Cybergamer also had plans to operate a stream schedule with each CGP match being aired, which was quickly shot down by unruly members who refused to play along. This no doubt would have a great influence over current and potential sponsors, be it sponsors walking away, increasing funding, or decided to not invest.

If the community is to improve, it needs to happen together. The only way to get everyone on board with the same mindset is to force it upon them, start banning those who do not fall in line. Cybergamer needs to take a stand, being the most prominent platform for competitive CS:GO within our community. It is up to them to dictate the terms in which players, teams and organisations participate and if there is resistance, banhammer. They need to be the change, they need to be the force the community needs to progress and move forward.

As the great Einstein once said, “Insanity is doing the same thing over and over again and expecting different results”. This community has been doing the same thing for as long as it has existed, yet wonder why we aren’t on the level of other nations. It is time for change!